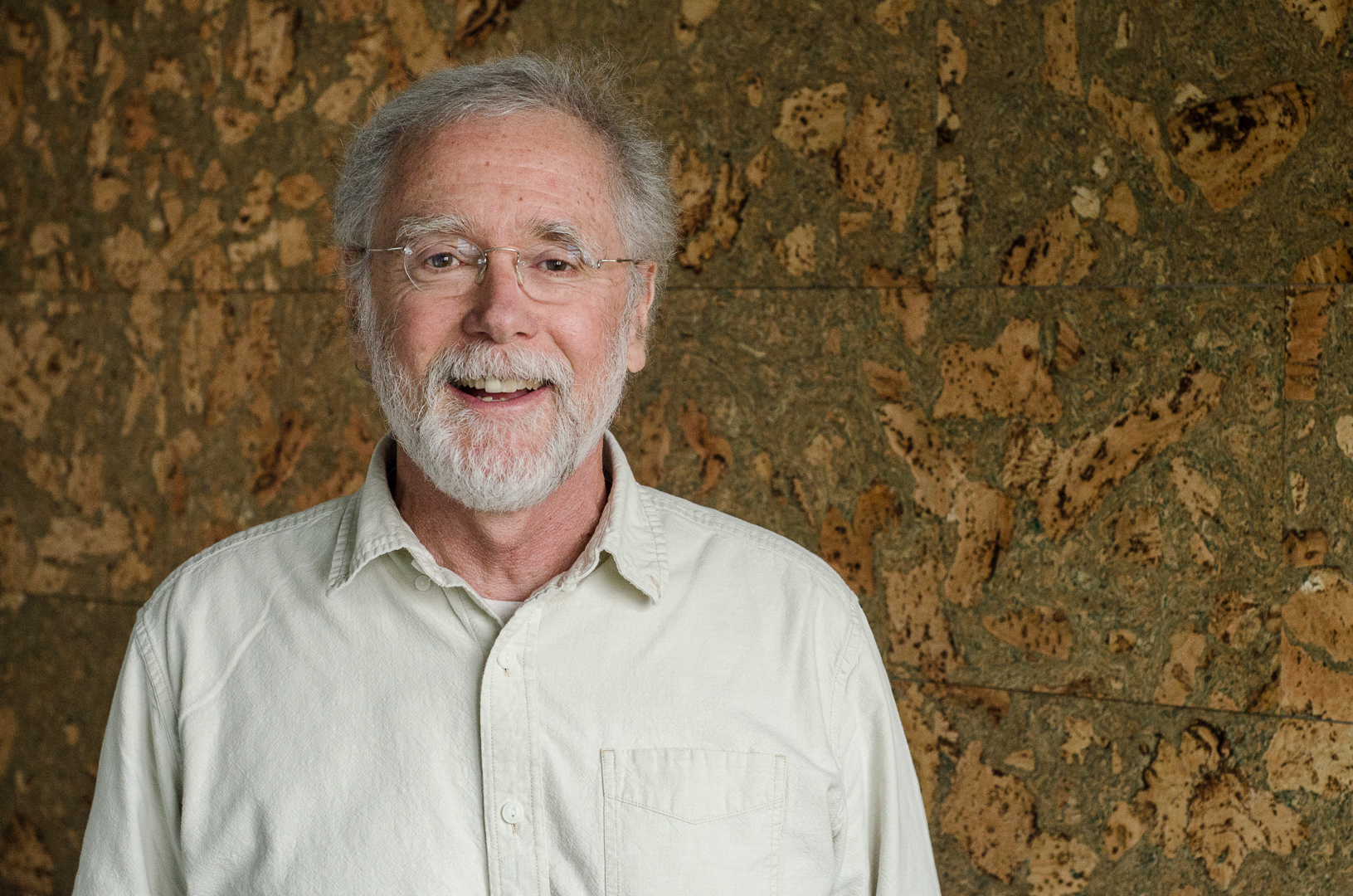 In 1969, when the Cuyahoga River was burning and OEC was being born, Peter was on a 10,000 mile film and photo safari (no guns!) in Southern Africa. As a result, his budding environmentalism bloomed into a deep and abiding commitment to Mother Nature. After graduating from Trinity College in Hartford, CT, (1972), Peter made two independent 16mm documentaries on the patriotic, self-reliant culture of West Virginia, one of which, “Small Business My Way”, was a national PBS primetime special in 1983. Peter continued to make contract and independent documentaries, including the “Lessons of the Vietnam War” and a series in the 1990’s,“Natural Capital Speaks”, on the newly emerging science of Ecological Economics. More recently, Peter was a community and environmental activist that helped win long and contentious battles over the preservation of Whiskey Island in Cleveland and the construction of a new library in his hometown. OEC’s commitment to taking on climate change – it is changing faster than we are – and OEC’s profound dedication to helping sustain a flourishing web of life for all who call Ohio home is what it is all about and why Peter is all in.