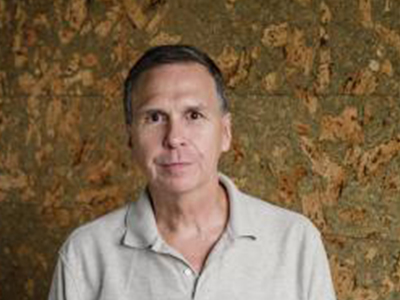 An attorney-at-law who has served as in-house counsel for the City of Shaker Heights since 2002, and as Director of Law since 2012. He previously served as an attorney for the City of Cleveland for 16 years, including as Chief of the Environment, Health and Regulatory Compliance Section. Bill has also served as legal counsel to a variety of non-profit organizations such as the Ohio Environmental Council, AARP, Edgemont Neighborhood Coalition (Dayton, Ohio), and Citizen Power, Inc., in utility and energy matters before the PUCO, U.S. Department of Energy and Federal Communications Commission (FCC). He has helped several cities form electric or natural gas aggregation programs. He also has served in extensive grassroots organizing and leadership roles with non-profit neighborhood, environmental and waterfront planning organizations. For the past 16 years he has volunteered with the grassroots Dike 14 Nature Preserve Committee in Cleveland. Previously he served as a member of the Cleveland Industrial Air Pollution Advisory Committee and the Neighborhood Environmental Coalition, as a board member of the non-profit Cleveland Recycling Center, Inc., and as an Executive Committee member of both the Ohio and Northeast Ohio Group of the Sierra Club. He was also a prior member of the Task Force for Lake Erie Coastal Zone Management sponsored by the Ohio Coastal Resource Management Project.